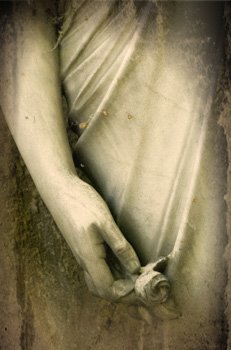 image from Michele Morgan's website
My spiritual life is something I am often rather quiet about. I was raised Christian attending four very different kinds of Christian churches with regularity--Presbyterian church, a rather formal, and conservative service we went to for Sunday school, day time Sunday church, night time Sunday church and sometimes Saturday or Wednesday church too, that offered me discipline and self-control with a strong sense of the power of repetition on belief; Russian Orthodox service multiple times a year (the priest in Alaska would be assigned a region of the state since most of the state is very small towns and villages, so everyone would hurry quick go to service, get married, get buried, get baptized whenever the priest happened to come through town), a highly ritualistic, very formal and conservative, utterly beautiful service that influenced my sense of sound, song, and prayer; Community Bible Church, we went to in the summers where the pastor had no formal training beyond his commitment to reading the bible and his passion for dwelling with God--here I learned about the joyfulness of fairly spontaneous, semi-ridiculous songs sung to over powering organ music or to no backup music at all and the power of just meditating on the meaning of bible verses; and on occasion we'd also attend Pentecostal services at a friend's church where I got to experience people spontaneously interrupting the formality of the service to give their testimonial of coming to Christ, to spontaneously speak in tongues, or to just as spontaneously interpret the message coming from the person doing the speaking in tongues. Later, I also studied Eastern religions in college, and became close friends with members of the Jewish community in the Central Coast of California. Because of this fairly mixed exposure to spiritual life there is a sense in which I have always been connected to these ways of thought, and the power of such belief and ritual, while also comfortable with the *very many* forms such commitments can take.

The truth is though, even having been pretty exposed to very varied forms of religious and spiritual life I'd come to a place in my early adulthood where spirituality was simply very much a part of who I was, and at the same time I operated with an intense denial of those aspects of myself; that is I tried to act as though it wasn't so formative. It seems to me that in our culture this sort of duality is common.

It is possible to discuss human experience as including multiple layers of perspective, all within one individual's life. Michele Morgan has described how we can take this idea of multiple perspectives and make sense of it by simply naming some of the layers. In her model, we can understand our spiritual connection as the top, and also most influential layer, with ones social identity, our individual beliefs, what we're capable of, and finally our actual behavior as the four layers following. In other words, our actual behavior appears at the bottom, having an influence on who we are and how we live our lives, surely, but arising, nonetheless, from these other multiple layers first. What that means is that if we have some sort of behavior we take to be habitual, definitive of who we are, or perhaps even problematic for what we want our lives to be, we can actually look higher for how our own beliefs, or our social identity, or our spiritual life, actually lead us to behaving in such a way. What we discover from this model is that if we can find ways, for example, to transform our belief systems, then we will naturally transform our behavior too. Louise Hay, for example, works to transform belief systems through the simple process of repeating affirmations regularly. This is a profound idea when we consider how many contemporary counseling frameworks operate--frameworks that attempt to focus in only on changing behavior without recognizing what might be behind the behavior driving us to act that way.

If we're to allow this kind of model as insightful for us to describe human experience, or the human psyche (I know for me it's made enormous sense and has deeply transformed both how I understand myself and how I live my daily life and personal connections with others as well), then what we see is that, as already said, spiritual life is at the top of the set-up of who and what we are, and from that position carries the greatest influence over transforming our behaviors, how we feel, who we understand ourselves to be, and what we care about. Let me say that I believe we can make sense of this idea whether we're used to taking ourselves to be people that believe in God, or a god-like force, or not. I believe this is a model that can be seen as insightful even if we want to maintain something like a secular humanism; that is, that that way of life has a kind of spiritual commitment to it too, and that whatever our spiritual beliefs happen to be we can see how they shape the rest of how we understand ourselves.

All that said, in the last several years I've come back around, so to speak, so that the spiritual aspects that have always been strongly integral to who I am have come off the shelves and out of denial for me. There is a sense in which at this stage of my life I don't know any more apt metaphor to describe my daily existence than to talk in terms of prayer, God, divine love, divine guidance, and grace. These very religious or spiritual sounding terms have become the only way I know how to reach for what would otherwise seem inexplicable experience and incommunicable understanding. Having arrived again in such a place I find myself deeply grateful much of the time, and discovering a kind of joy I've long hoped for but not consistently known before (even if I had it strongly in some moments). 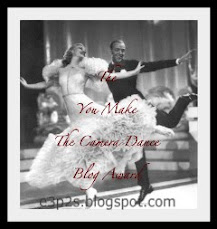 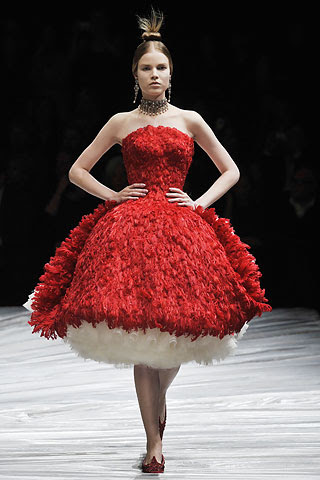 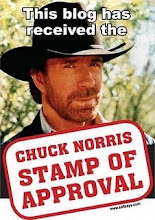 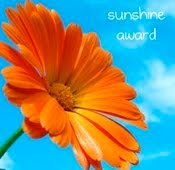